Atina, a crossroads of rich and diverse stories and imaginations.

It is one of the five ancient cities whose founding myth involves the God Saturn and the Cyclops.

It was their strength that made it possible to move the enormous blocks of stone needed to build the mighty walls that bound them.

These five cities answer to the call of the first letter of the alphabet: - Alatri, Anagni, Arpino, Atina and Ferentino formerly Antino.

This story which goes back to the dawn of time crosses all of ancient Rome.

It precedes the lesser-known history, that of the Volscian people, then present in Atina, who united in the valiant League of Samnites to unsuccessfully oppose the Roman conquest. This conquest which made Atina a prosperous city.

This movement, which alternates between the defeat of a people and the power of a civilization, still nourishes the representation that this village in southern Italy has with the capital.

Over the centuries Atina has belonged to the counties and kingdoms that federated southern Italy and then briefly became part of the domain of the Abbey of Monte Cassino.

Today Atina is a municipality in Lazio with Rome as the regional capital, but its dialect is related to the Neapolitan language. A crossroads of stories and imaginaries, it is a fruitful matrix for historical research and artistic creation!

He participated in the dissemination of the musical culture that the Atina Marching Band continues. This attraction to music undoubtedly inspired the founders of the International Jazz Festival, which is held there every summer.

Shaped by this history, the inhabitants of Atina take valuable cultural initiatives: international jazz festival, open-air opera, participation in the festival of stories (festival delle storie), plastic artists in summer residences who create on site and pass on their attraction for art… There are also sculptors and painters whose fame sometimes extends beyond the borders of Italy.

This is all we invite you to discover. 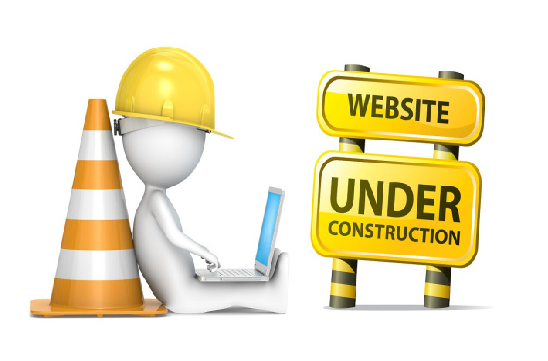 Atina has obtained the qualification of "City that reads" for the period of two years (2020-2021).

The prestigious recognition was awarded by the Ministry of Heritage and Cultural Activities and Tourism, in agreement with Anci, to promote policies to enhance reading as the main tool for the cultural and civil development of a community.

In Atina, the love of books begins at school thanks to passionate teachers and continues in the rich municipal library which now houses more than 23,000 volumes, including texts in Braille and for the visually impaired. Through the qualification of "City that reads", Atina supports the socio-cultural growth of urban communities through the dissemination of reading as a recognized and shared value, a value capable of positively influencing the quality of individual and collective life.

This recognition enhances the municipal administration of Atina, which is committed to permanently carrying out public policies to promote reading in its territory.

The municipal library is the destination of many enthusiasts and scholars, especially local history: it holds essential texts for those who, by study, work or passion, seek news and sources for their books. “Atina, mother of many illustrious men, so many so that no city in Italy can be said to be richer. "

This 2,000-year-old quote from Cicerone has stood the test of time reminding us

that the region is still populated with artisans, famous designers and artists of all kinds.

Armed with cans of paint and his head full of ideas, a young artist from Atina named

Oniro Onorio tackles old exterior walls to transform them into works of art and beautify the urban environment.

This inspiring and discreet boy expresses his contemporary art on demand or instinctively.

He invites us to contemplate Street Art and not just a graffiti.

Street Art is a movement of expression with refined techniques.

Acting as a modern-day Magritte, his achievements are a strong and inspirational signal

for a youth sometimes lacking imagination in a region with a very low employment rate.